The Mill on Main 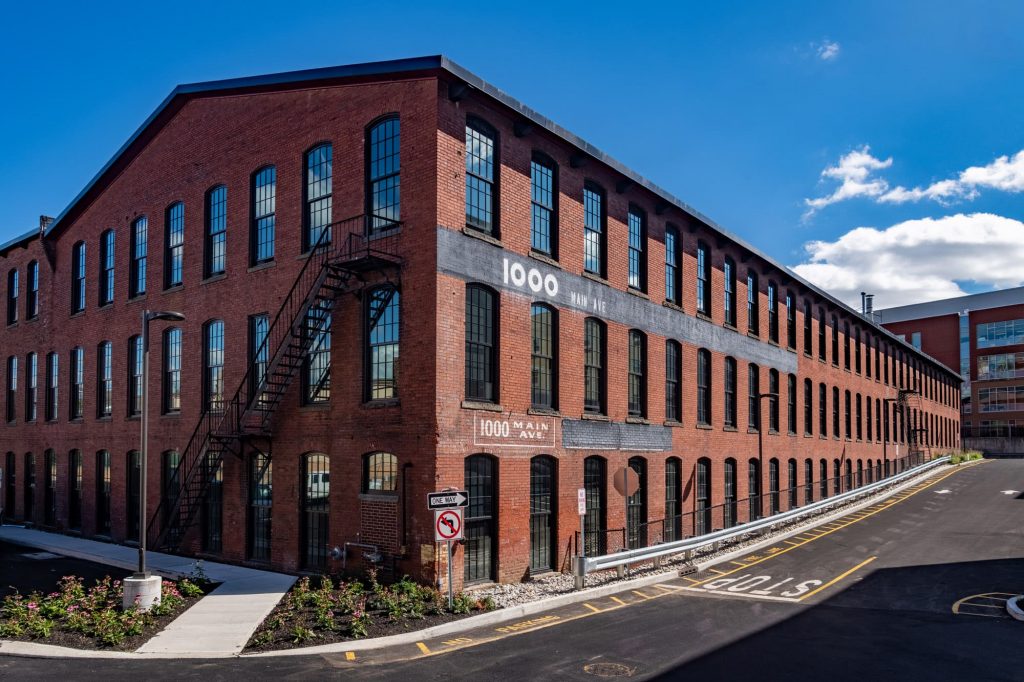 Century Sunrise Redevelopment stands in the heart of Johnson City, NY, only steps from the Binghamton University School of Pharmacy and Pharmaceutical Sciences. Century Sunrise sits on 2.38 Acres at 135-139 Baldwin Street and involved the rehabilitation of two long vacant brick and masonry industrial buildings, which were formerly part of the Endicott-Johnson Corporation Shoe […] 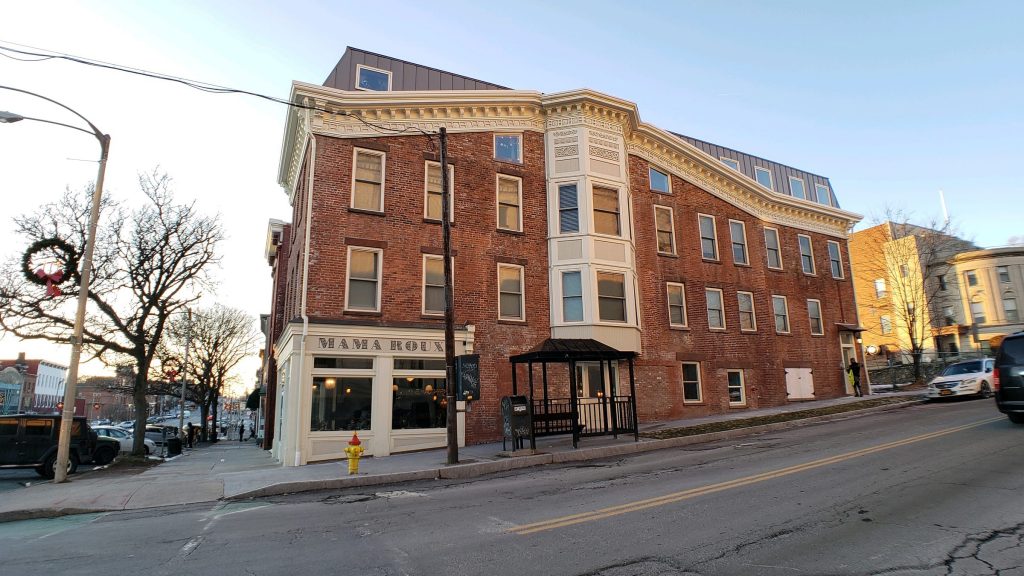 AHC collaborated with Liberty Street Partners, the City of Newburgh, and the Newburgh Community Land Bank to revitalize this once abandoned building in the heart of Newburgh. Out of the four stories, the top three were renovated into six brand-new residential units. The ground floor was transformed into a restaurant space, now the home of […] 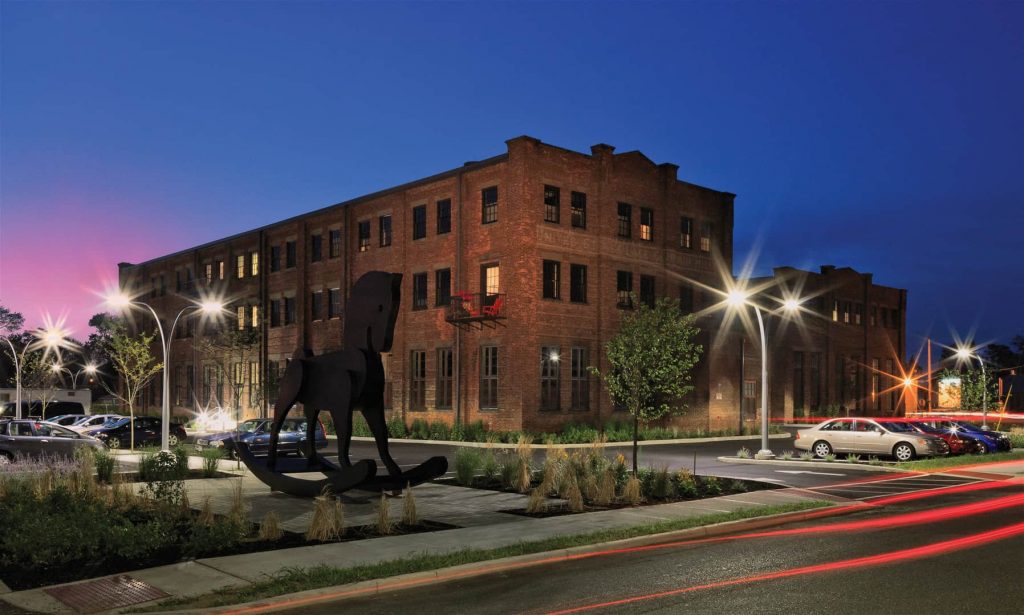 Built in 1903, the US Lace Curtain Mill in Kingston, NY was a major employer throughout much of the 20th century. For the last 30 years, the building was a boarded-up storage facility. By 2013 it was basically abandoned. We partnered with RUPCO to refurbish it into a center of cultural activity, in addition to […] 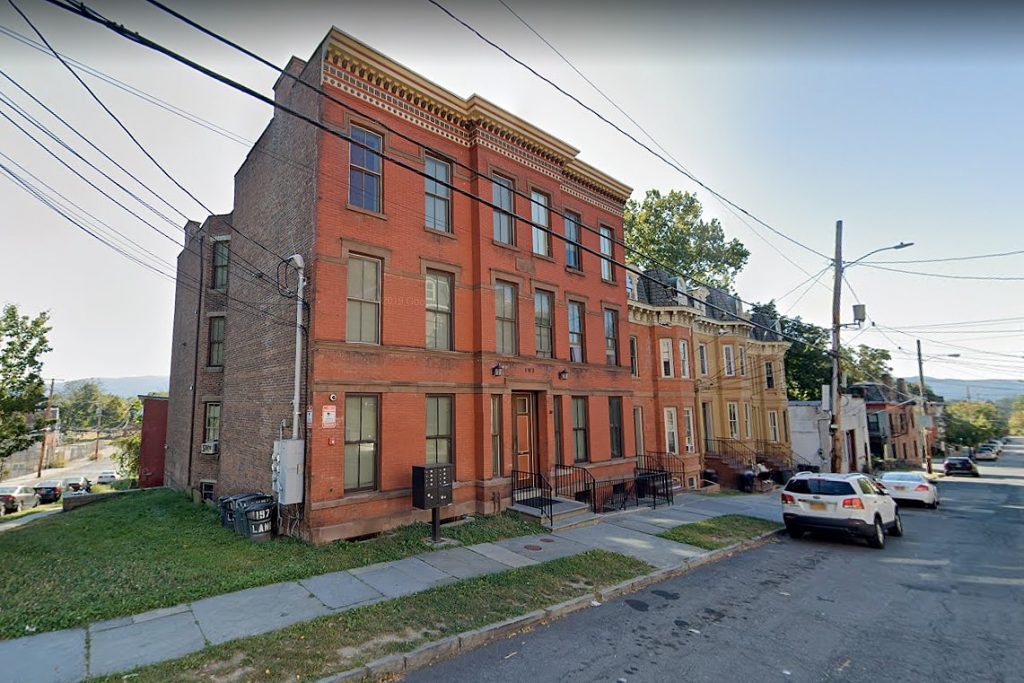 The 9,500 square foot Lincoln Building in Newburgh, New York was the first of the Newburgh Community Land Bank projects to be completed. We transformed this distressed property that had been abandoned for 10 years into 8 units of attractive affordable workforce housing, revitalizing a depressed neighborhood. The convenient sought after location is near four […] 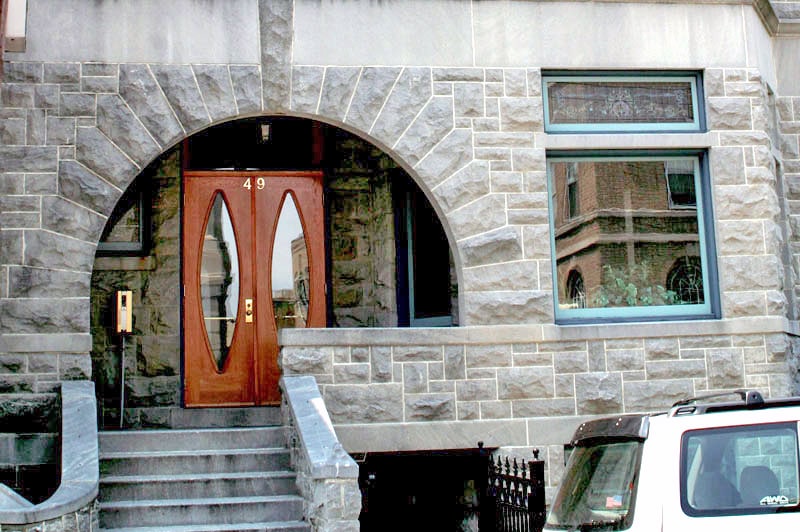 The Wheelmen’s Club in Newburgh, NY, designed by noted architect Frank E. Estabrook, was built in 1890. First renovated in 1957, the building served as St. Patrick’s High School, which closed in 1969. We are proud to have been part of the Wheelmen’s Club’s latest renovation. Working to preserve the building’s original architectural grandeur, we […]